You are here: Home / content / Discharge in the Watershed

The Water Survey of Canada (WSC) is the national authority responsible for standardized water resource data in Canada. WSC is a function of Environment Canada.

Each chart represents up to 18 months of data to the recent present. You can update the charts (and explore other features of the WSC facility) by clicking on the stations you are interested in. 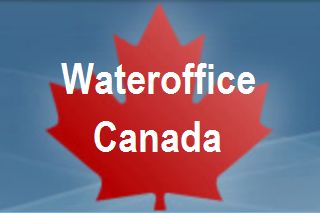