You are here: Home / Archives for Topcat / About 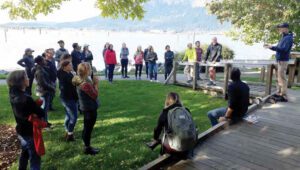 BY ROSIE SIMMS AND OLIVER BRANDES (POLIS Project on Ecological Governance) IN THE COWICHAN AND KOKSILAH watersheds on eastern Vancouver Island, a quiet transformation is unfolding. Outside of the limelight and driven by community champions, over the past decade the Cowichan Watershed Board (CWB) has taken exceptional steps to change how water is managed and […] 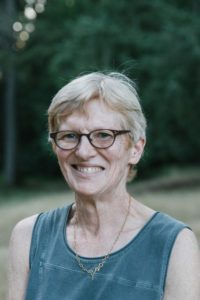 Cowichan Watershed Board Members Co-Chair Chief William Seymour, Chief of Cowichan Tribes First Nation Chief William (Chip) Seymour (Squtxulenuhw) served as a Cowichan Tribes Councillor from 2005 to 2013. In 2013 he was elected Chief. He grew up exploring the Cowichan watershed, the river and its tributaries. As Chief his primary focuses are education, employment, […]

Mayor Rob Hutchins – Ladysmith Rob Hutchins is currently serving his seventh term as Mayor of the Town of Ladysmith, having first been elected in 1993. He is also chair for the second time of the Cowichan Valley Regional District Board. Mr. Hutchins retired at the end of 2011 as a school teacher and counsellor. […]

Mascot Stth’aqwi’ finds friends on the riverbank. May 2021